Henry grew up in Bamba, a small village in the country’s southeast Kilifi County. When he dropped out of school after the death of his father, it was his community that encouraged him to return to his studies. “In 2016 I became the first person in our village to graduate from university,” Henry says. “I promised that when I returned home I would do a project to benefit my community and reduce the number of children dropping out of school.”

Kickstart Kilifi was the outcome. Returning home from post-graduate studies in India, Henry started the community-based organization to train other youth. “I got the chance to get an education and see things from a different perspective, so I wanted to bring my peers to a level where they can find work, irrespective of their education level,” Henry shares.

ICT skills were initially the focus of Kickstart Kilifi’s training, but Henry soon realized that business and life skills were just as important. Without those abilities, youth may be able to find a job or start a business, but would struggle to connect with customers or colleagues.

Based on feedback from participants, Henry and his colleague adapted Kickstart Kilifi’s training to be more hands-on, and added basic entrepreneurship skills such as record-keeping and how to generate capital. 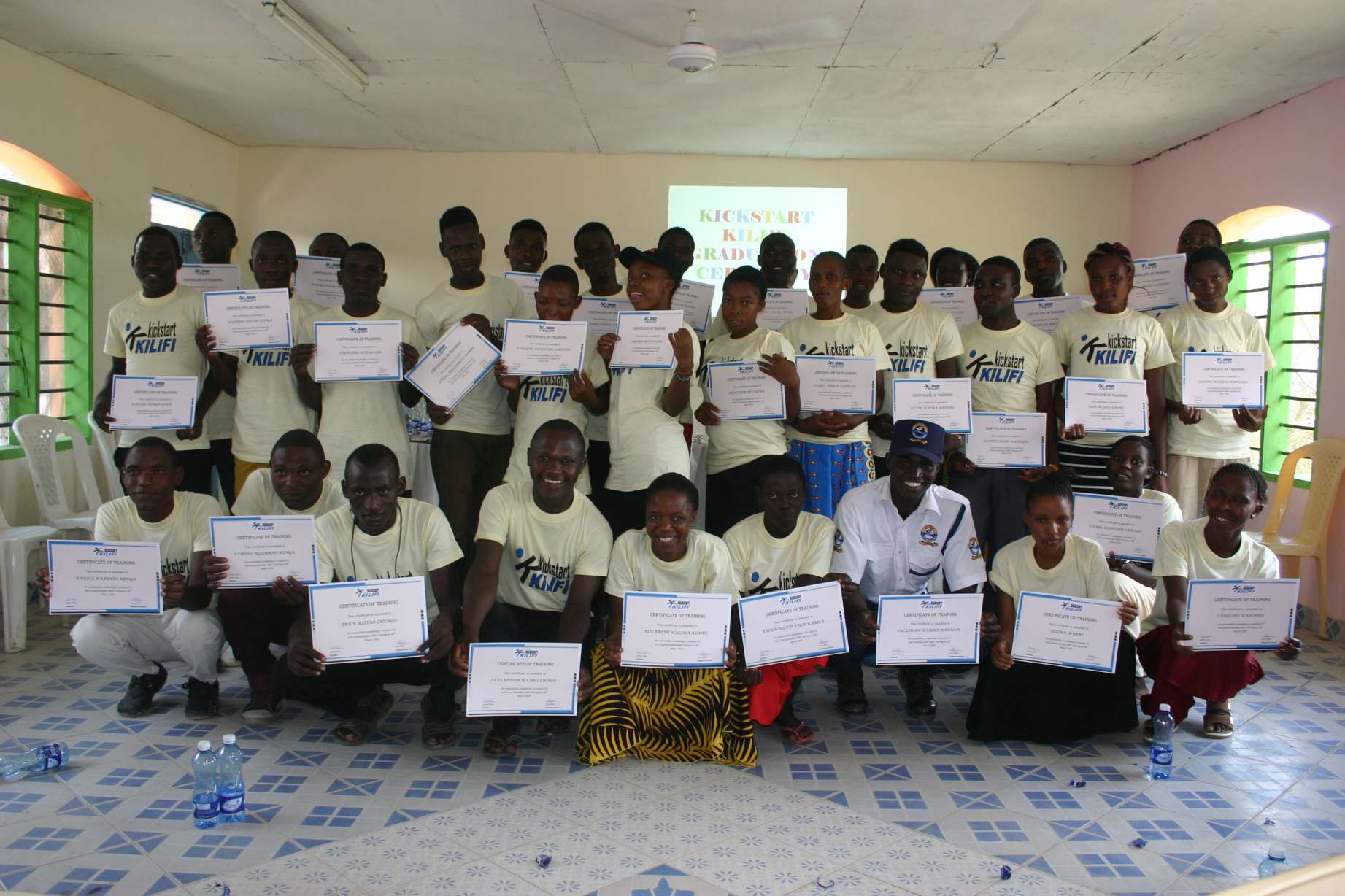 To date, 195 youth have gone through Kickstart Kilifi’s three-month training. “Our experiential learning model really resonates with the modern-day learner,” says Henry. “I have even had teenage mothers come into the centre with their kids. And teachers from neighbouring schools have come to ask for tips on how to engage these youth who have dropped out of school.”

Next steps for Kickstart Kilifi

“In April 2020, people were in panic mode. Many had lost their jobs, so for them [the opportunity to find work online] was an uplifting and new opportunity for them,” Henry explains, adding that the pandemic has made youth less apprehensive of online work.

Though Kickstart Kilifi is temporarily on hold, Henry has continued to work with youth virtually in his new role with the Ajira Digital Programme, a Kenyan-government run initiative that trains youth to become online freelance workers. Henry is the centre manager of their recently-opened youth empowerment centre in Kilifi North.

When Kickstart Kilifi’s training resumes, it will be in a new training centre that was constructed in 2020. Using the seed funds from the #DOTYouth Street Team, Henry has been able to pay half the amount required to connect the centre and its computers to electricity. “I am really looking forward to using the learnings I have gained from my coach and my peers to fundraise or do some proposals to get the other bit that is remaining,” he says.

Henry joined the #DOTYouth Street Team to gain new insights and overcome some of the challenges he and his organization are facing. The peer-to-peer pairing between Street Team members from different countries has been helpful in that sense.

“It has really enabled us to exchange ideas, challenge each other, and see what works and does not work on their end,” Henry explains of his exchanges, noting a recent session on time management and how to avoid procrastination and burn out. “[I get to see] how people from other regions are maneuvering their challenges. For me, that has been amazing.”

With these new insights and networks, Henry says he is excited to continue forward with his passions: Kickstart Kilifi and creating opportunities for his fellow youth.

Are you building community resilience or supporting your community to respond to COVID-19 challenges?

Dear young people, Dare to pay the cost for accessing a purposeful life.

Empowering young girls in Kenya to innovate with STEM

Oops! We could not locate your form.